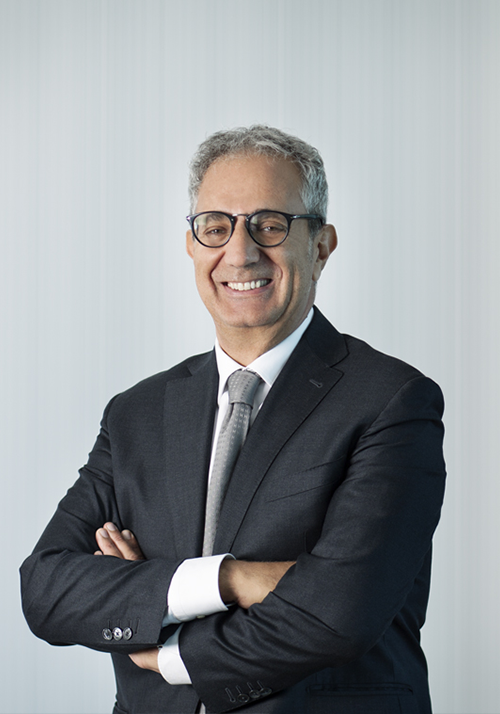 He gained a degree in Political Science with Law from the University of Milan.

His first professional role was as an Account Executive at Addressvit Srl in 1986.

In 1989 he moved to Cerved S.p.A., initially as a commercial operative, progressing to roles of increasing responsibility in the Commercial department, until he became Sales Director in 2001, coordinating the activity of 3 divisional heads, 32 direct reports and around 60 agents.

Following the formation of Cerved Group S.p.A. in September 2009, he became Head of the Banks business unit, moving to the role of Head of Financial Institutions in July 2013.